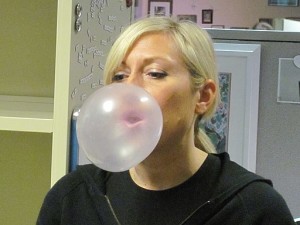 “The rise in income inequality over the past 30 years has to a significant extent been the product of monetary policies fueling a series of asset price bubbles (…) The redistributive effects of money creation were called Cantillon effects by Mark Blaug after the Franco-Irish economist Richard Cantillon, who experienced the effect of inflation under the paper money system of John Law at the beginning of the 18th century (…) Cantillon explained that the first ones to receive the newly created money see their incomes rise whereas the last ones to receive the newly created money see their purchasing power decline as consumer price inflation comes about.”