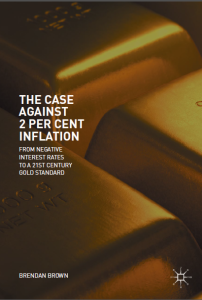 “(Obama, 2011: ‘The future of Syria must be determined by its people, but President Bashar al-Assad is standing in their way… the time has come for President Assad to step aside.’) France’s Nicolas Sarkozy and Britain’s David Cameron signed on to the Obama ultimatum: Assad must go! Seven years and 500,000 dead Syrians later, it is Obama, Sarkozy, and Cameron who are gone. Assad still rules in Damascus, and the 2,000 Americans in Syria are coming home. Soon, says President Donald Trump. (…) Seventeen years ago, the U.S. invaded Afghanistan to oust the Taliban for granting sanctuary to al-Qaida and Osama bin Laden. U.S. diplomat Zalmay Khalilzad is today negotiating for peace talks with that same Taliban (…) Who got us into this debacle?” Pat Buchanan, How the War Party Lost the Middle East END_OF_DOCUMENT_TOKEN_TO_BE_REPLACED